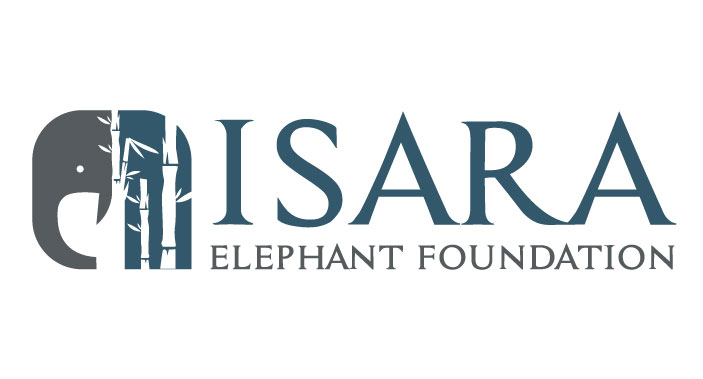 Isara Elephant Foundation supports the elephants, the community, and the ecosystem.

Thailand has a long history with elephants, used in warfare as early as the 15th century, transport, logging and elephant tourism. Logging is responsible for the loss of the majority of Thailand's forests, and when it was banned in 1989 elephant tourism began to boom. Owning elephants is a substantial cost and so elephant tourism began from being able to capitalize on tourists’ desire to see, touch, and ride elephants when visiting the region. Despite being captive, these elephants are still large, dangerous wild animals, so pain and fear are often used to control elephants in order to keep tourists safe. Isara Elephant Foundation provides a sustainable, safe home for elephants to live a more natural life, and an alternative livelihood for families who want to transition away from using their elephants in the harsh tourist camps. 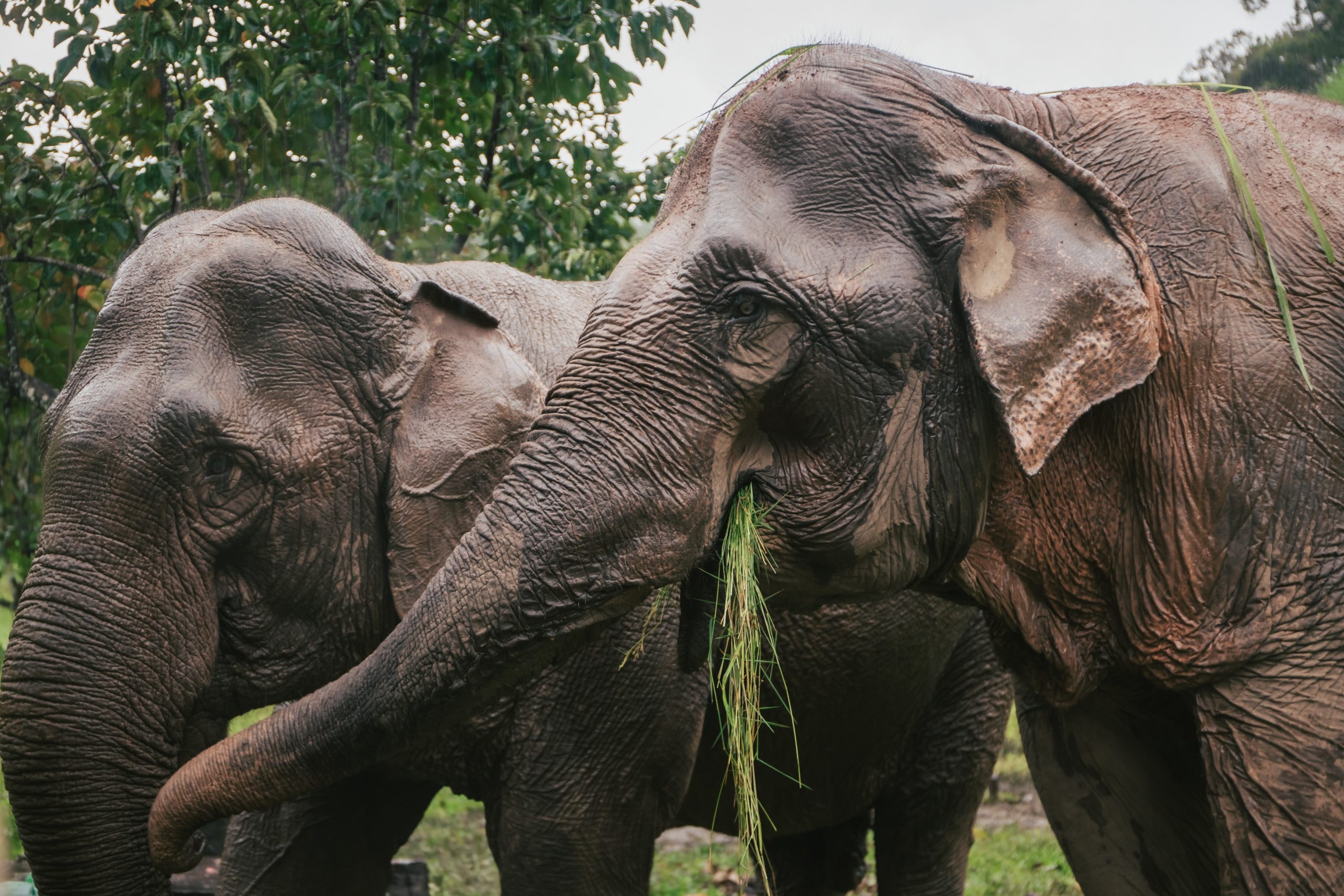 Our Multifaceted Approach to Helping Elephants

We support the elephants, the community, and conservation of the forest ecosystem.

Our elephants are able to live in the forest, naturally, without fear.

The community benefits from development initiatives and education. 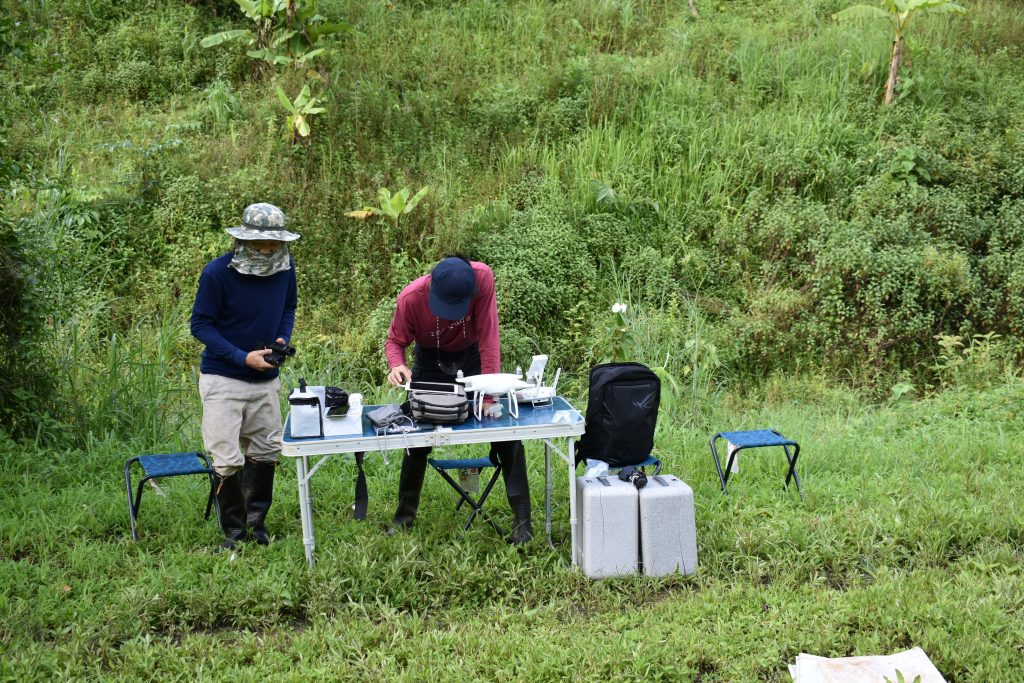 Elephants spend most of their days foraging and roaming throughout the forest; this, along with the tree planting by our volunteers and community, has a positive effect on the forest ecosystem. 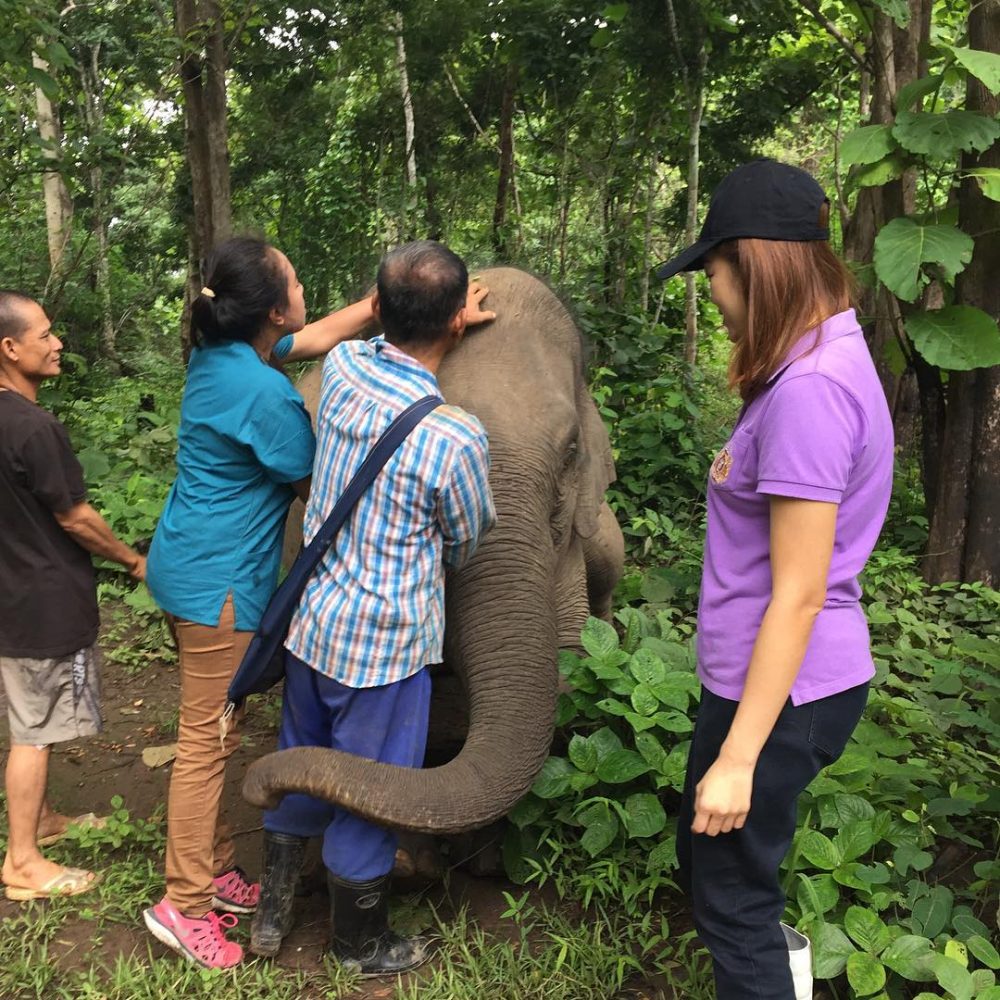 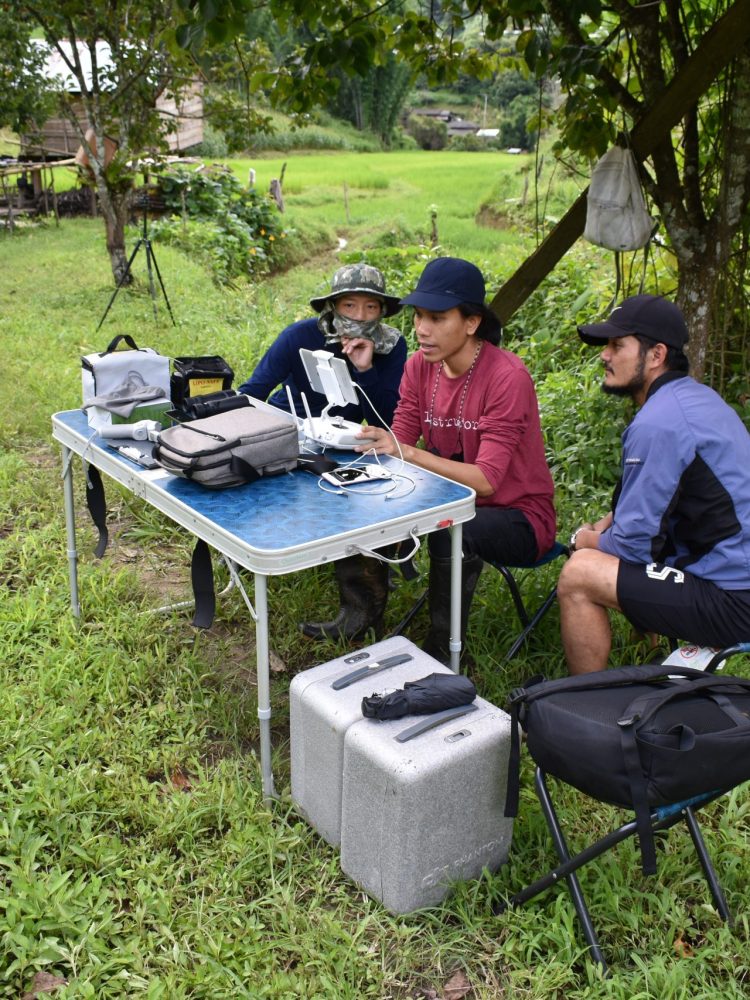 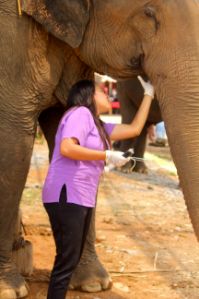 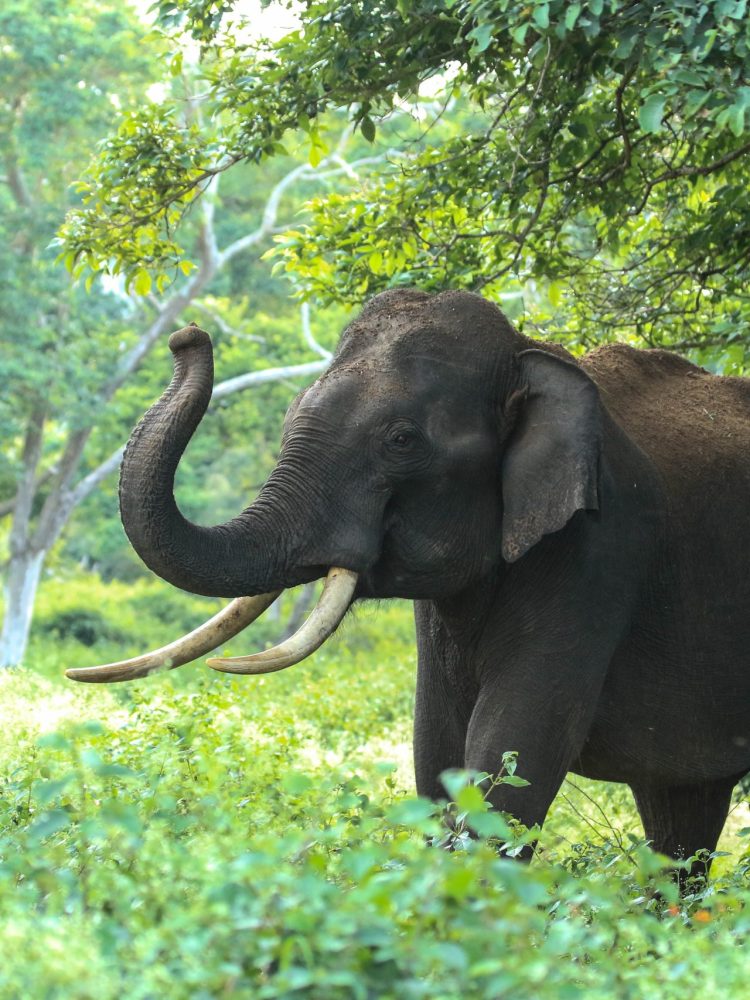 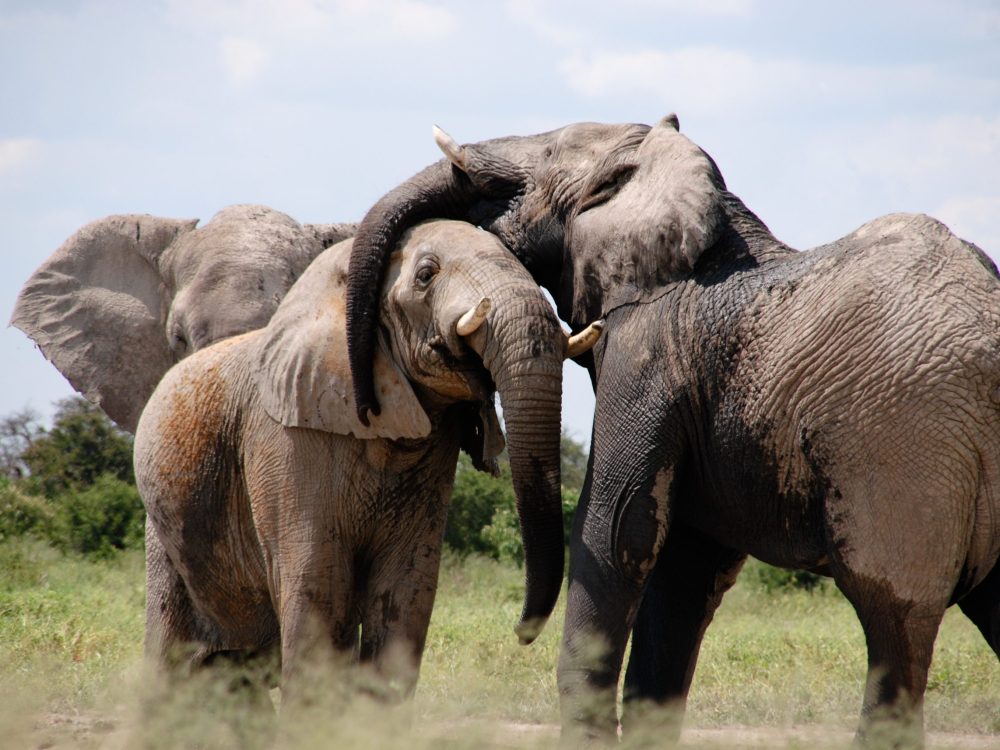 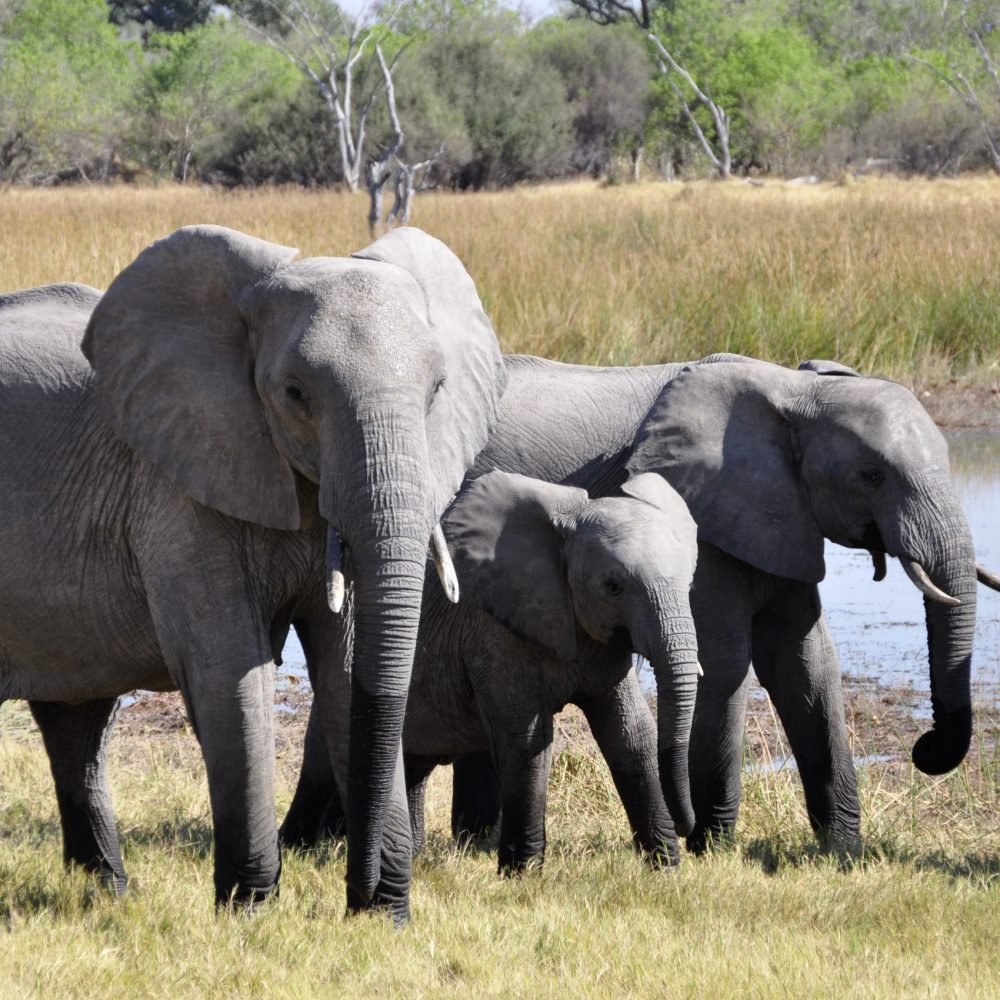 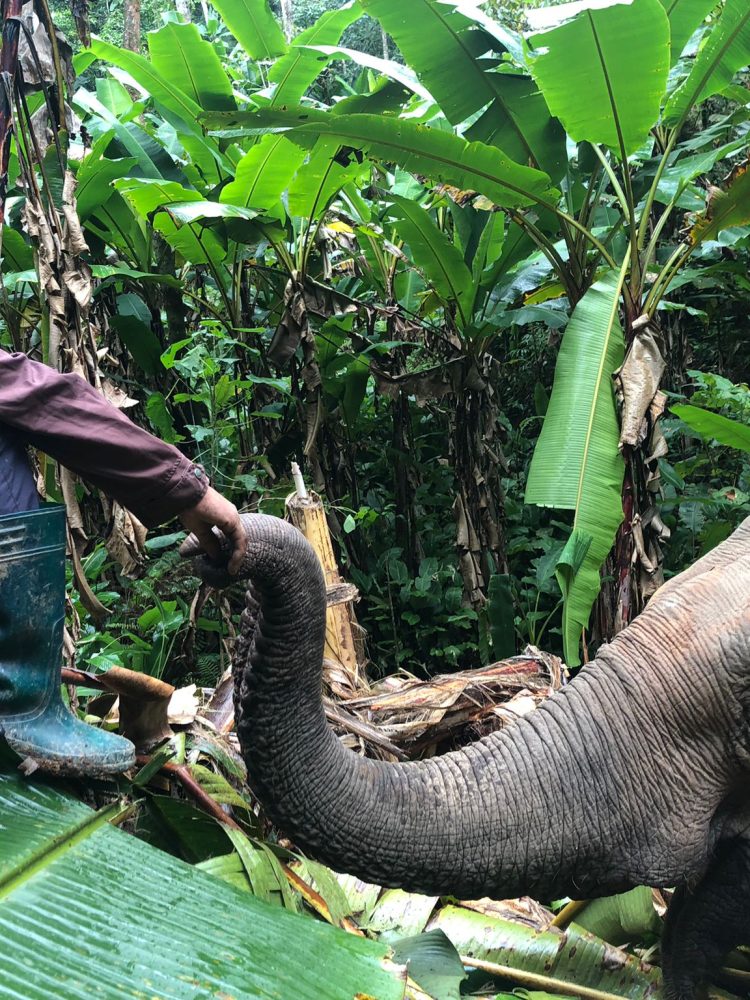 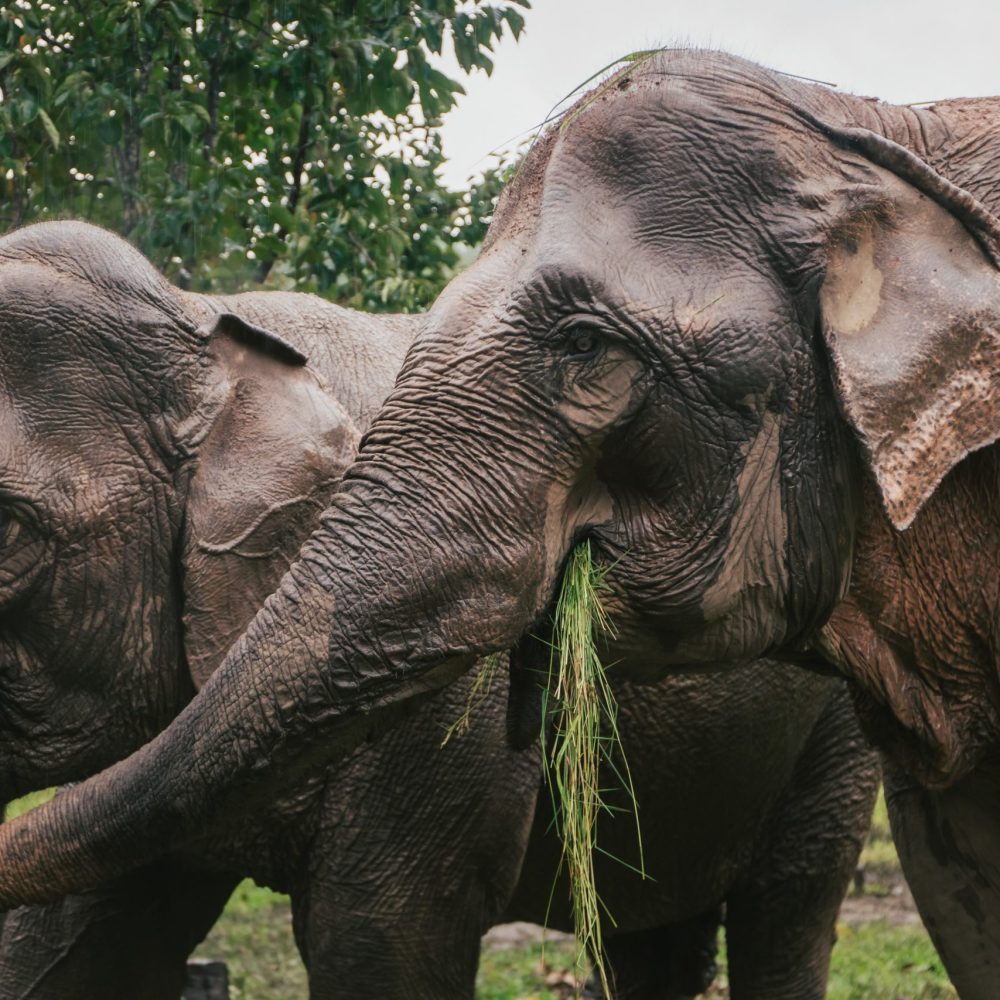 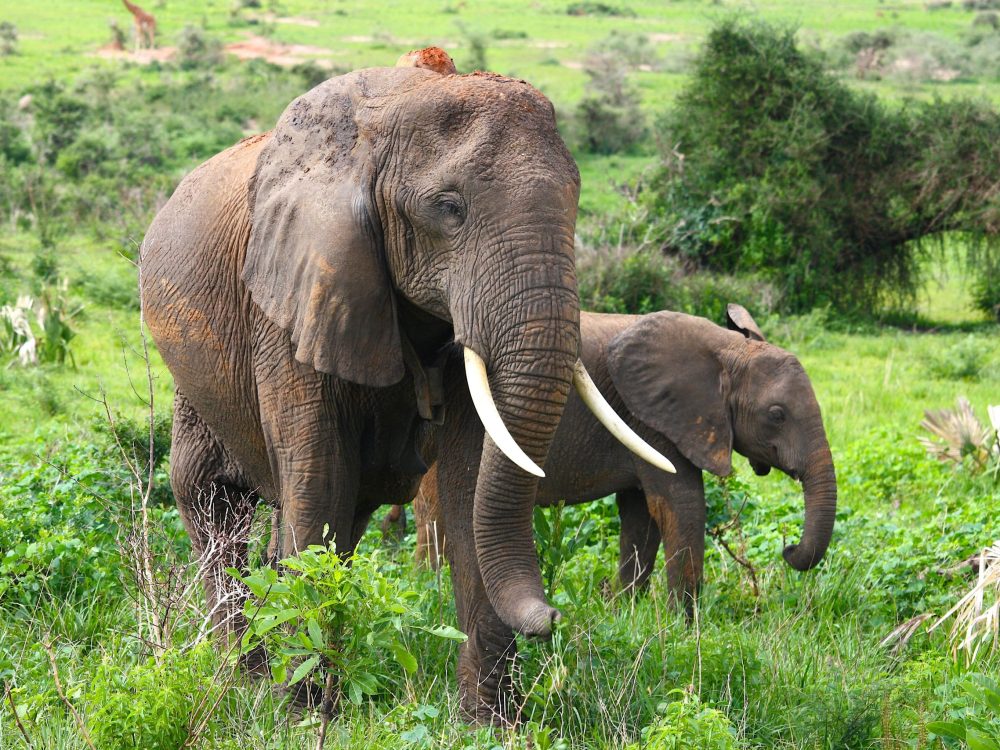 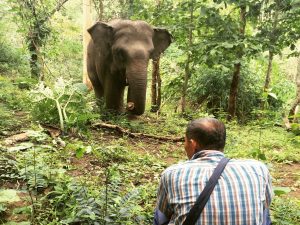 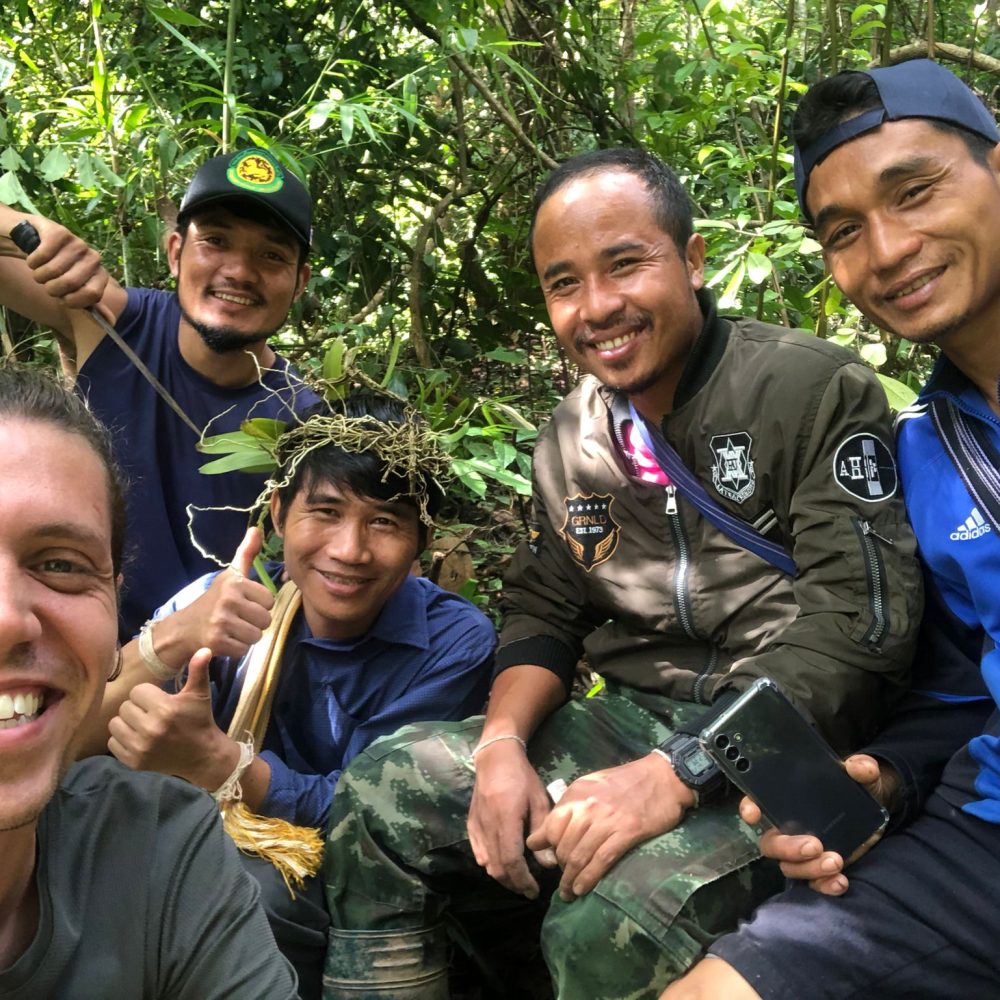 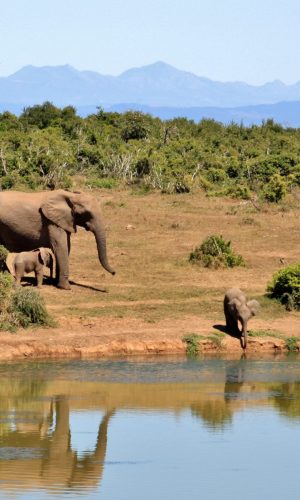 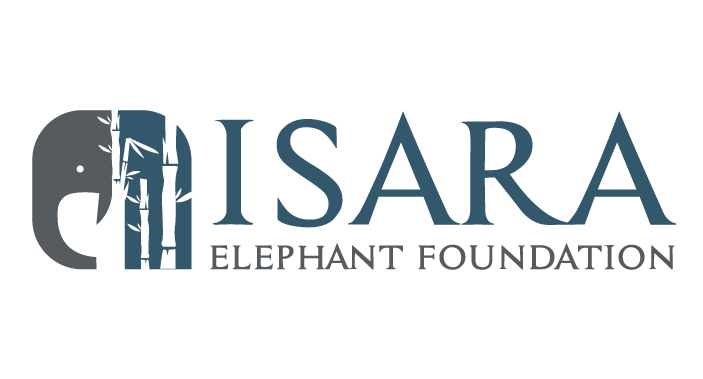 Our social links are :

©2022. All Rights Reserved By isaraelephant.org